Skip to content
HomeTechNoteYet another article on useful Git commands

If you’re like me who working on Git all the time, you will fall in love with Git easily.
Git is a powerful yet convenient version control tool and fit perfectly our daily development workflow.
I know we have a lot of Git tutorial out there already. So inside this article, I will list up 3 Git commands that we maybe use not very often, but It will be very useful when we need. 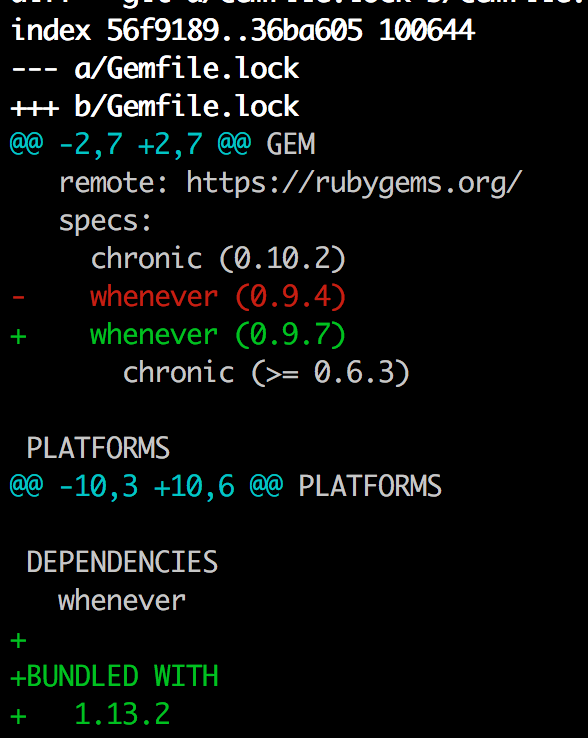 Git call this: “patch”. Here’s how to generate a patch file from your source code changes:

Now you can distribute this patch file the way you want. Maybe you need to share the file to your co-workers, or to apply it to another branch.

*) Contributing statistic
In open source projects, you usually see Contributors page, where listed out all the developers involved in source code. Here’s how to calculate by git command 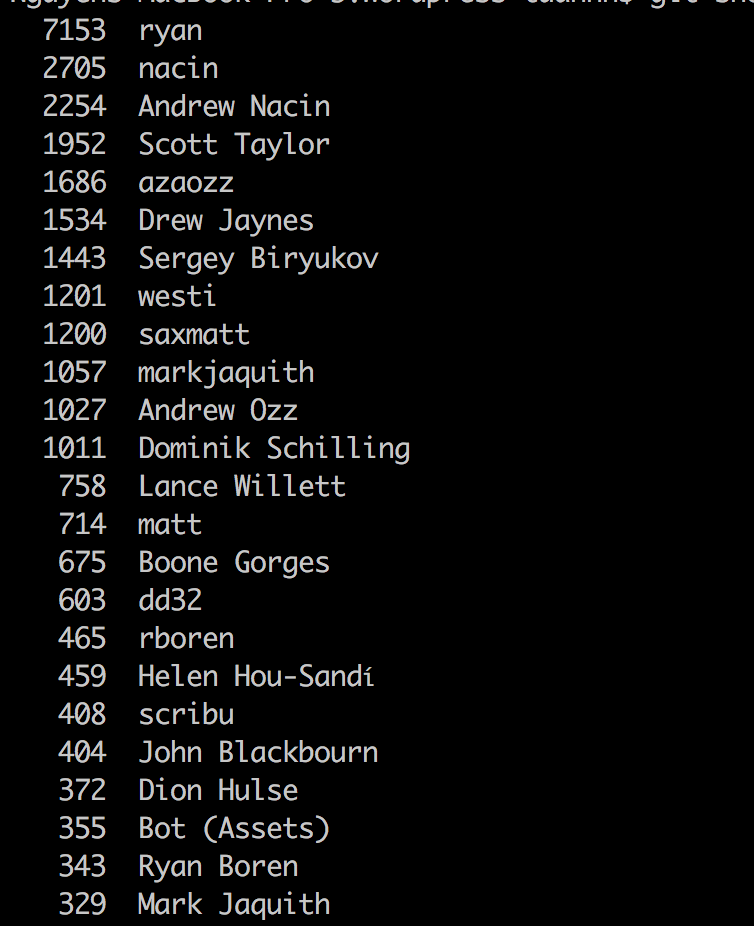 If you don’t know what is breaking, and there have been dozens or hundreds of commits since the last state where you know the code worked, you’ll likely turn to git bisect for help. The bisect command does a binary search through your commit history to help you identify as quickly as possible which commit introduced an issue.

By using “git bisect”, we mark the first (say, the last working version on production) and the last commit (say, new feature introduced) that are safe, and start narrowing it by half.

Go on, you can narrow down where’s the problem is. In reality, “12 commits” would likely be hundreds of commits, and “git bisect” will be our savior in such cases.

One special note on git bisect is: on the way finding bad commit, we can setup git automatically run script test at each time git checkout new commit, by running this command:

Summary
Git is not just a powerful tool, but also a good friend to us developers. Understand & appreciate our friends!